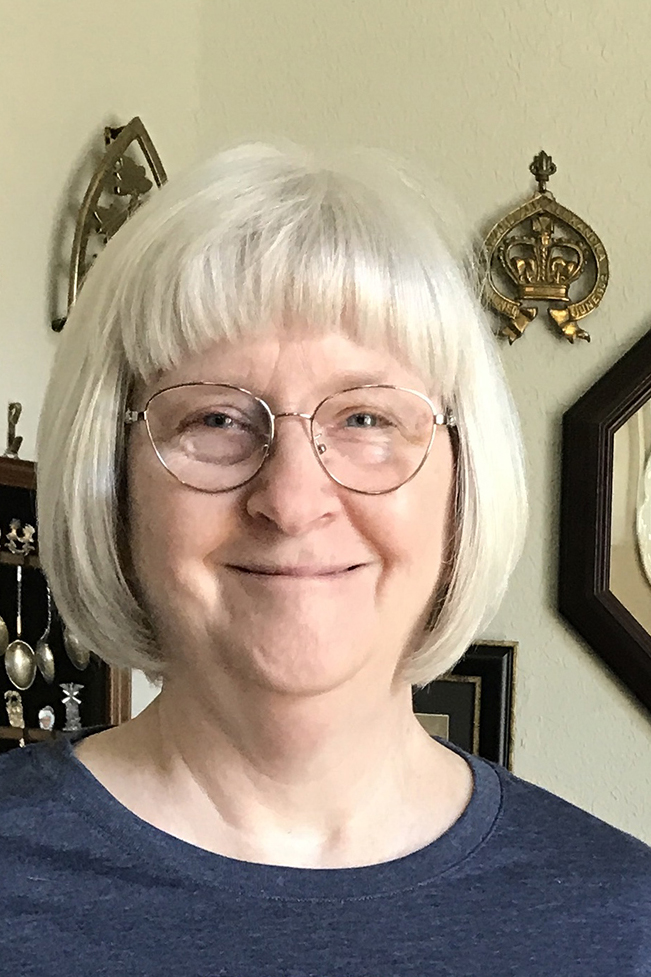 Until 1994, Lynn had been casually picking up trivets at flea markets and antique stores but didn't know much about them. That year her husband Ed gifted her the book Trivets & Stands (Kelly & Ellwood, 1990) and things haven't been the same since!

Lynn is the PITCA webmaster. She founded and manages The Trivet Collectors Network and co-manages the PITCA-sponsored Pressing Iron Enthusiasts, both on Facebook. She and her husband Ed joined PITCA in 2004 and live in Central Florida.